As the Jim Crow Flies 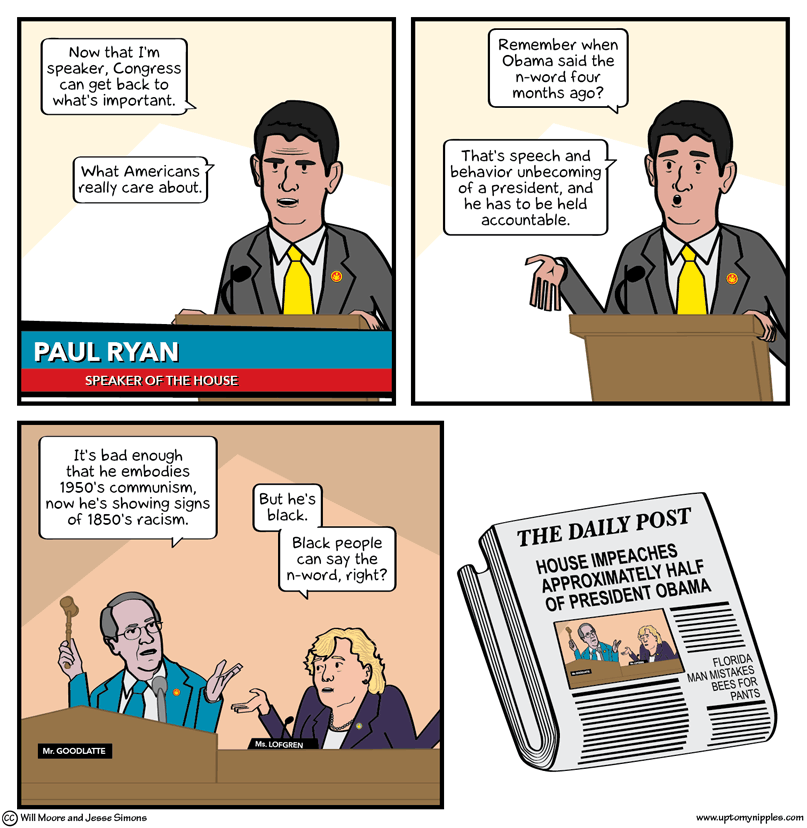 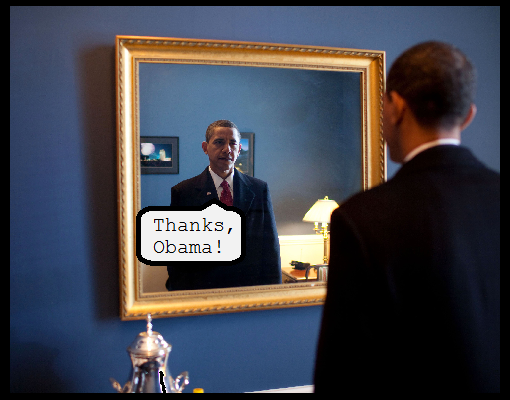 We didn’t say it outright because “approximately” tickles other issues, but it’s his white half that’s impeached.

In case you missed it, Obama did indeed use said word in a relatively informal podcast. We wanted to run a similar comic back when it was news (vs. olds), but
(1) We were rarely releasing comics at the time.
(2) We were afraid of being racist.

Ryan’s appointment gave us an indirect way back in. And as your stereotypical conscientious bigotry fearing humorists, we asked our white and token racially-diverse friends to convince ourselves that this is okay. Or that we’re racist, but the joke’s worth it. Really, either would do.