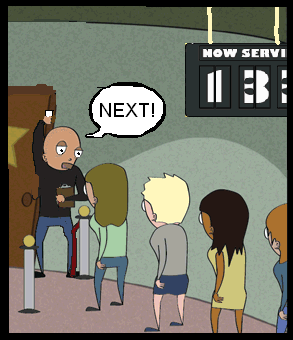 A note for aspiring writers out there: when using trees as sexual metaphors, ‘root’ though weird is WAY dirtier than ‘roots’.

I’ve penned some bad lyrics in my day, occasionally even intentionally. Despite knowing that like a maze rat, cheese was my goal, I cringed through the whole process. I hope they exude insincere as they’re meant to. Fans will melt at the prospect of romantic sincerity even if all evidence/tabloids/common sense screams otherwise. Why not give ‘em the straight dope? It’d probably work anyway.